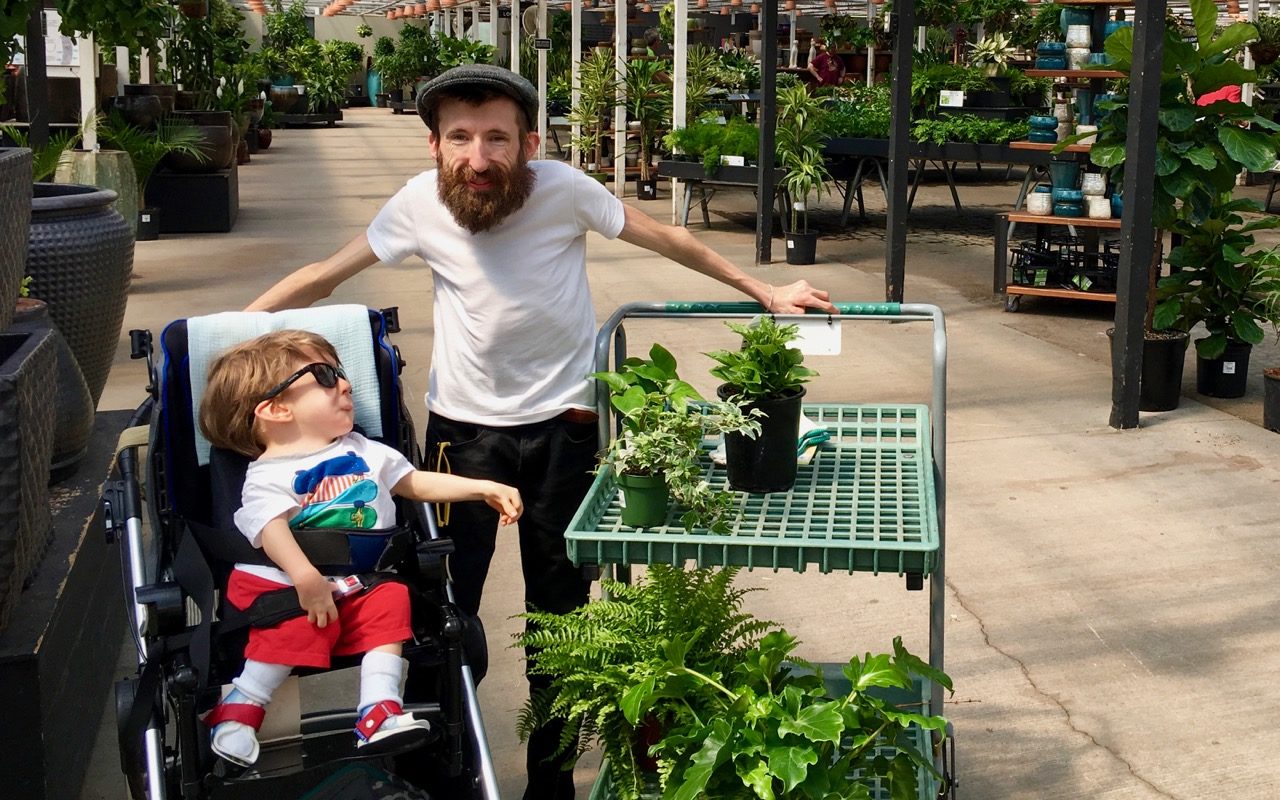 As the clouds roll back the sun shines down hotter, and the germs start to take a break from their incessant siege on good health. We find ourselves replacing unplanned hospital stays with planned ones.

I keep thinking of Matthew 5:9 (“peacemakers”) as we endeavor to discern our role in the restoration process.

Monday (today) Noah is having a surgery on his left hand. It’s technically an elective surgery. The goal is to do some releases in a few places to open u his web space so he gains more/better use of his fingers that are currently curled in more than the others. We suspect we’ll be in the hospital one night MAYBE two. Hoping to be discharged by Wednesday.

Flight Travel for the First Time

At the end of June, we’re going to again attempt a flight down to Texas with Noah. We’ve had two failed attempts to visit family there since Noah’s been born. We’re hoping third try is the one. 😛

And finally, the major event this summer is a back surgery for Noah. We weren’t planning for this until he was closer to 4 or 5 years old. But recently the docs have decided his weight gain is good enough that they’d like to adjust the plan and go for it this summer. The average time in the hospital following, for most kids, would be 1 week +/-… but no one will be surprised if we’re in-patient for two weeks in Noah’s case. (hoping for less of course).

The intent is to put in a growing rod that will start to expand and push his right rib cage up and straighten his whole body slowly. Hopefully this will increase his lung and diaphragm functions, and reduce his work of breathing by noticeable amounts. It’s hard to predict what the real measurable benefits will be, but there are quite a few potential benefits — i.e. less work of breathing = less calories burned at rest = healthier weight gain, -or- more open chest wall = more air movement per breath = less risk of chest infections from trapped mucus/germs in the lungs.

We enter the spring and summer sun with mixed feelings as we embark on another season of limited freedom. Nothing to complain about though, and so much to be grateful for: a new house to return to, a precious extended and church family all over the globe that we get to share our life with.